The Voting app is where you can see all open and closed votes. You can also use the Voting app to start a new vote and poll tokenholders in the organization about an issue that is important to you. 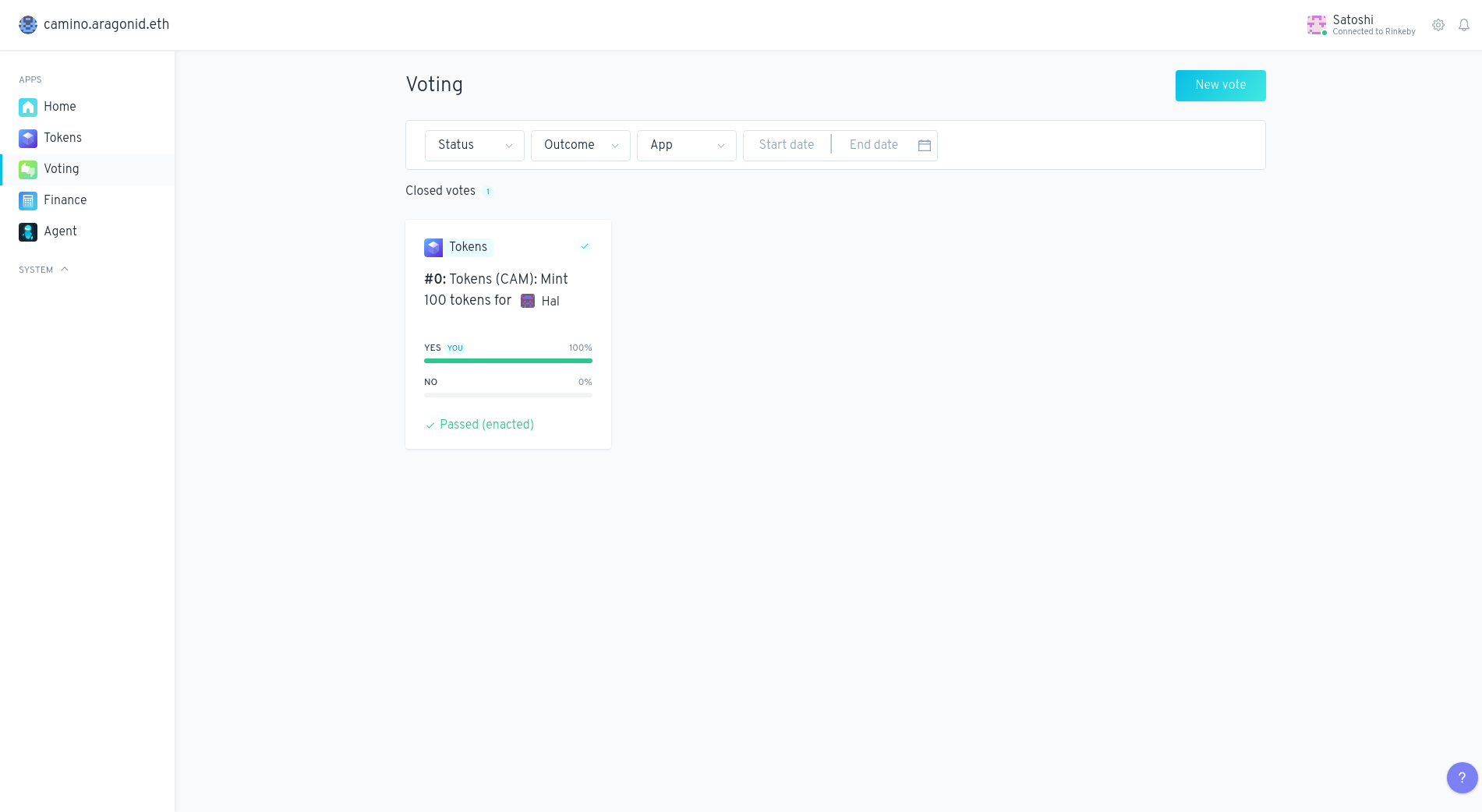 The Voting app has filters that you can use to sort the visible votes by their: 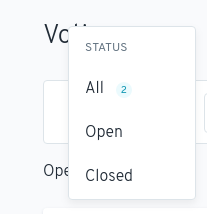 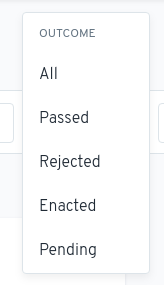 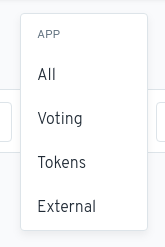 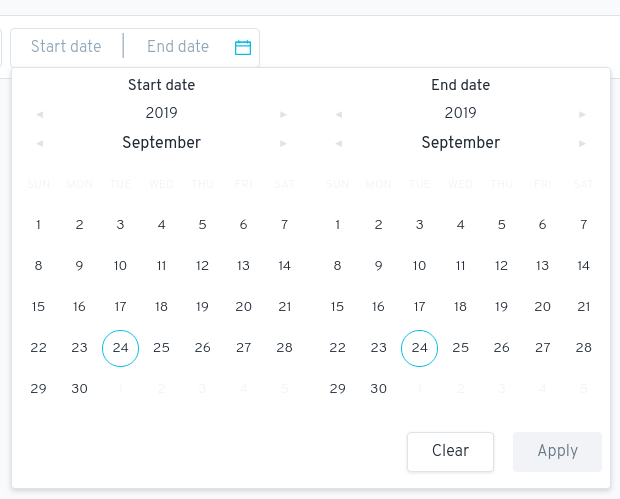 The “Open votes” section shows how many open votes there are and cards for each of the open votes, which show how much time is left in the vote, the number of the vote, a snippet of the issue being voted on, and the current status of the vote. You can click on the card to expand it and, if you have permission, either cast you vote if you have not voted yet or change your vote if you have already voted. 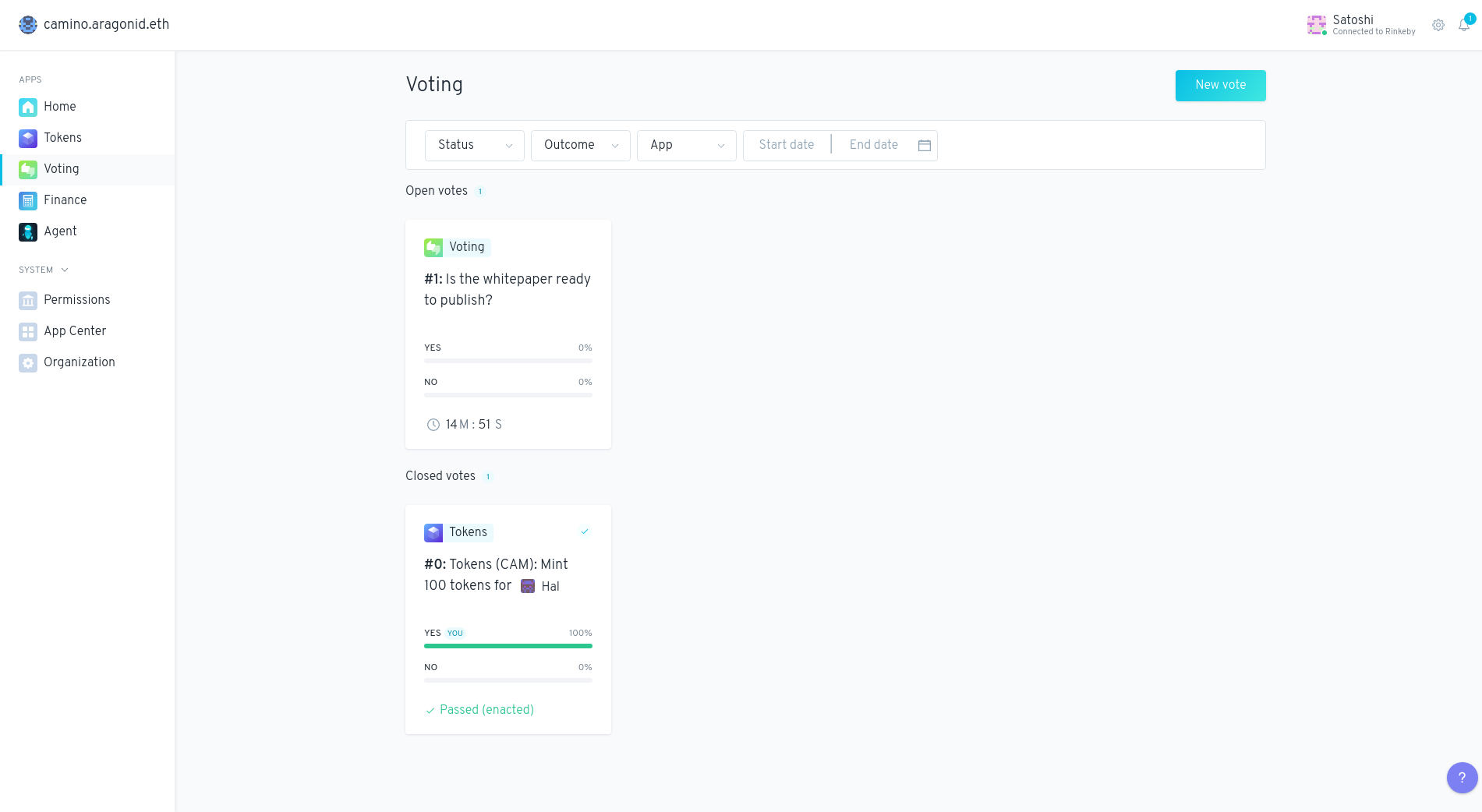 The vote page tell you more detailed information about the status of a vote, such as 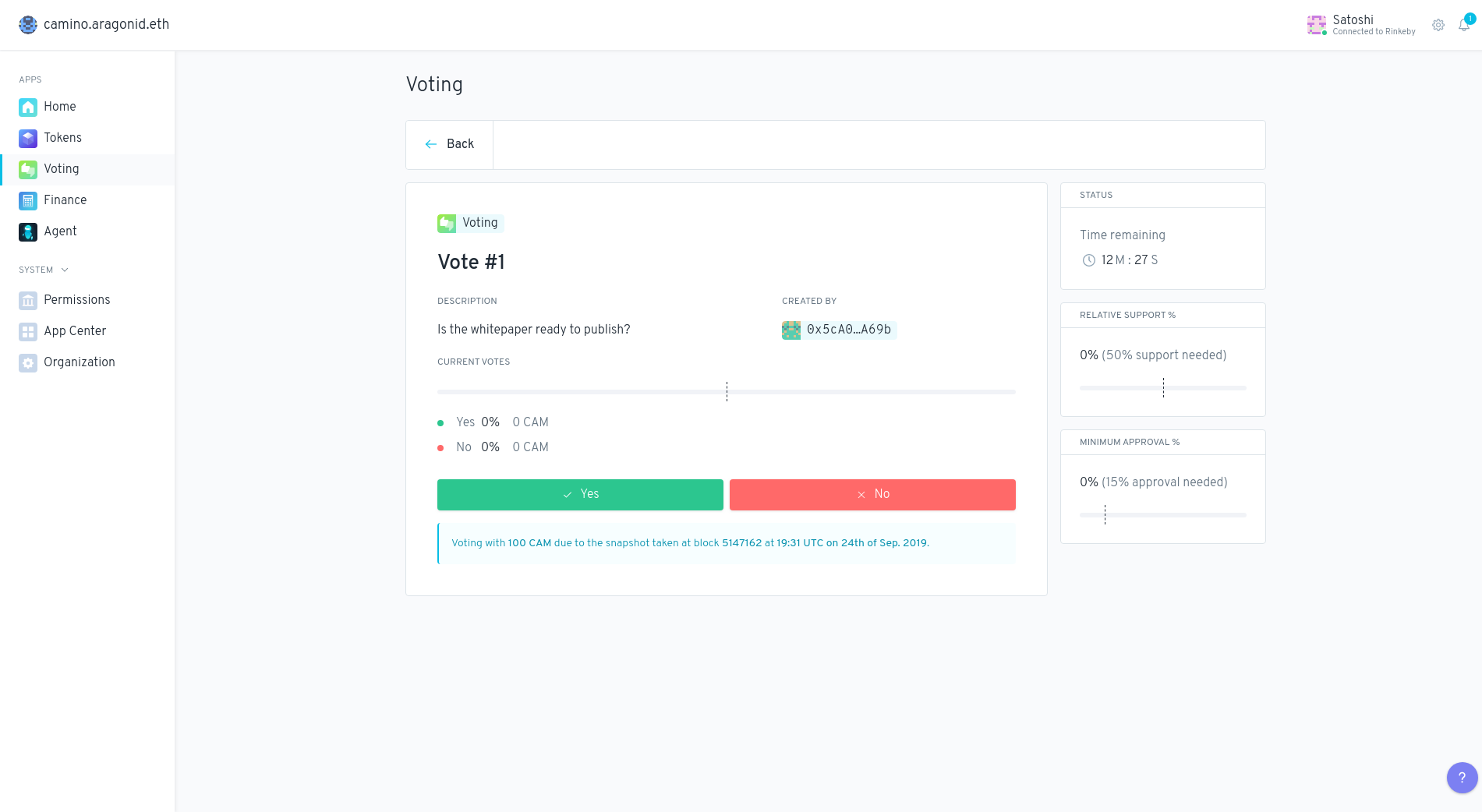 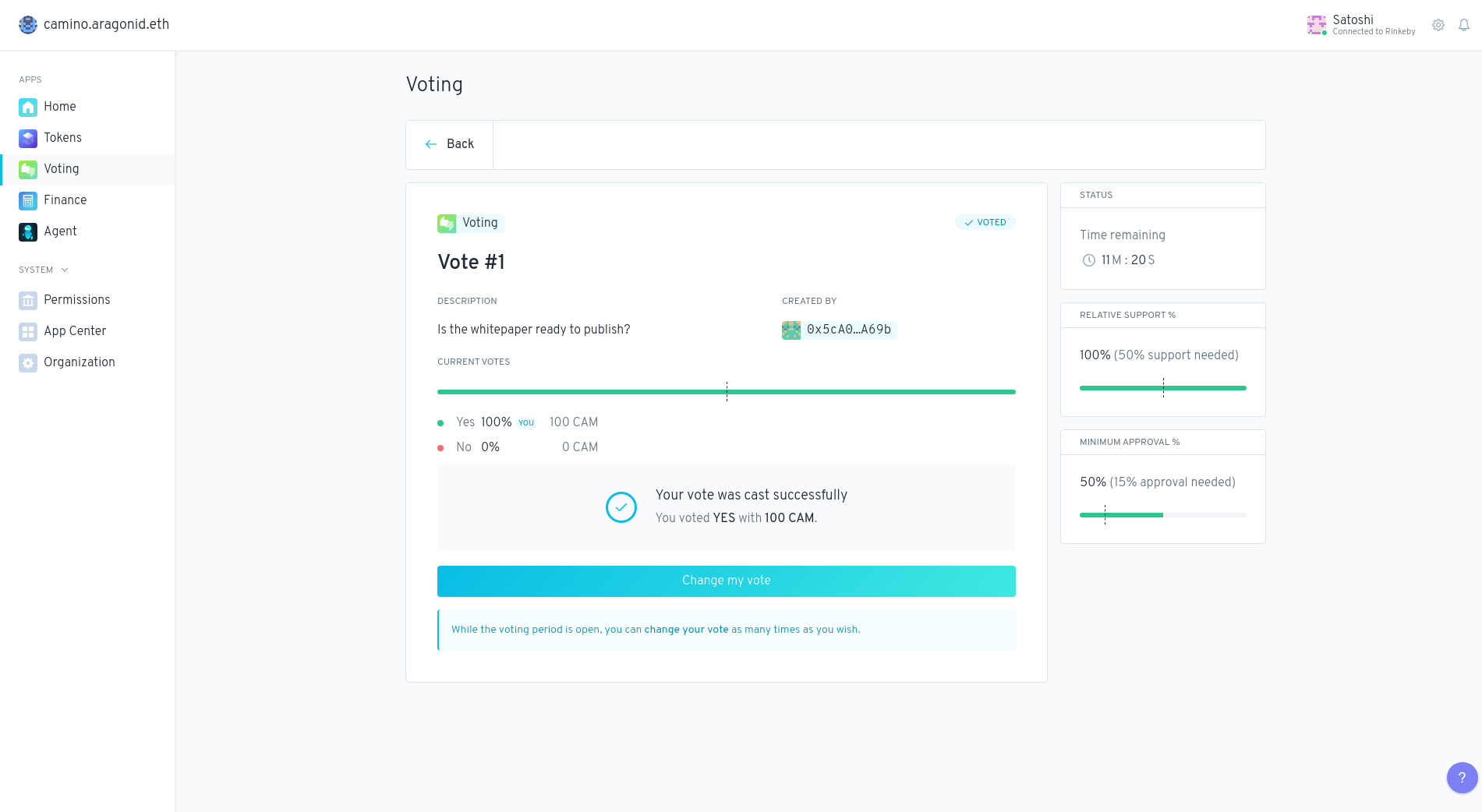 Clicking on the vote will then show you more detailed information about the vote. See the previous section 3.3.2 for a detailed explanation of the information in the “View vote” panel. 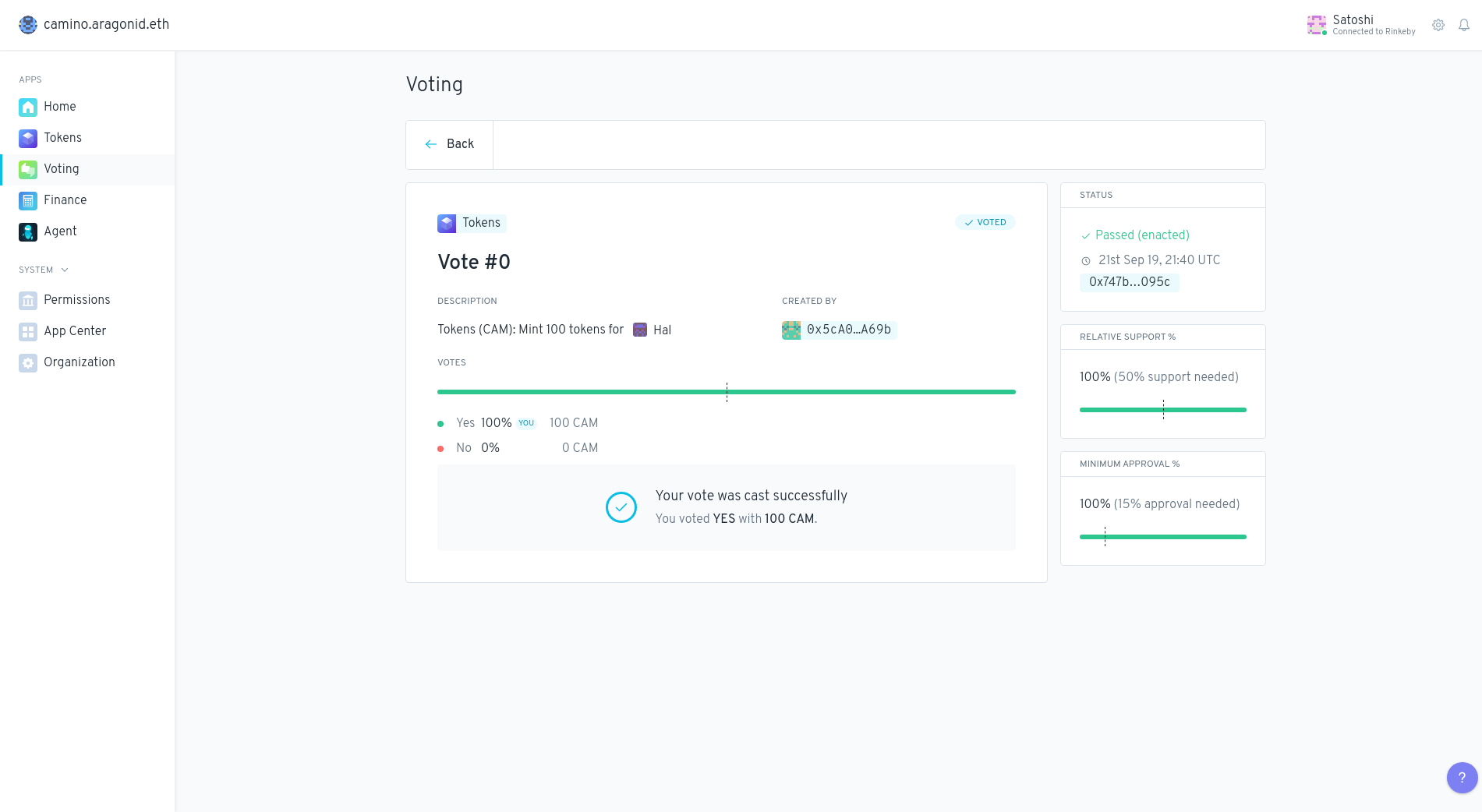 If there is an important question you have that you want to poll tokenholders in the organization about, you can click the “New vote” button to start a new vote. These votes are purely informative and will not directly result in any further action being taken in the organization. After you have filled out the text field in the “New vote” panel with the question you want to ask, you can click “Create new vote” to complete the action and create a new vote if you have permission. 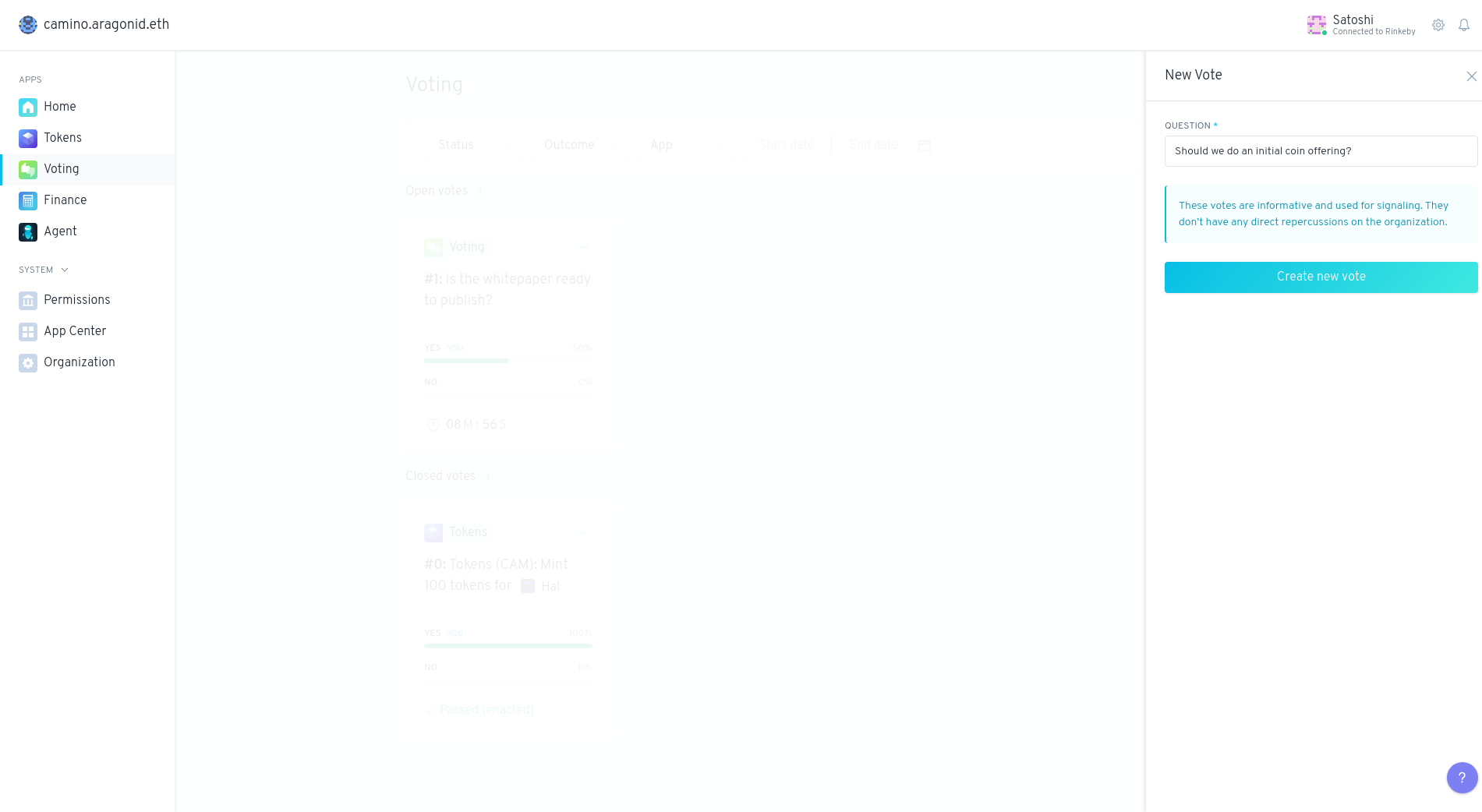